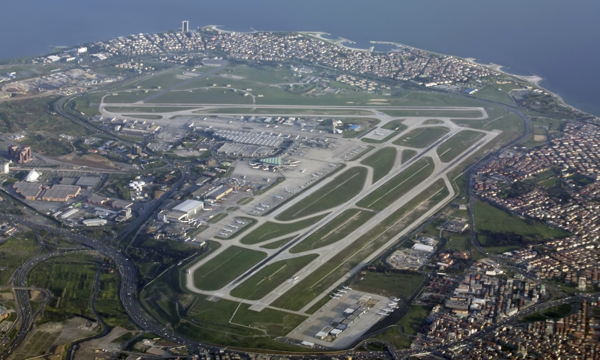 Several people were wounded in the explosions. News agencies report that the number of those injured in the bombings grows fast. The airport was closed for both exit and entry.

As many as 40 people were reportedly injured in the attacks. At least ten people were killed.

The explosions were conducted by two suicide bombers. At least ten people were killed in the blasts, Reuters reports with reference to sources in the law-enforcement agencies of Turkey. The attackers were shooting from a vehicle that was parked near the building of the airport.

According to most recent information, the blasts at the airport of Istanbul killed 28 people.  Hours later, the death toll has climbed to 41.