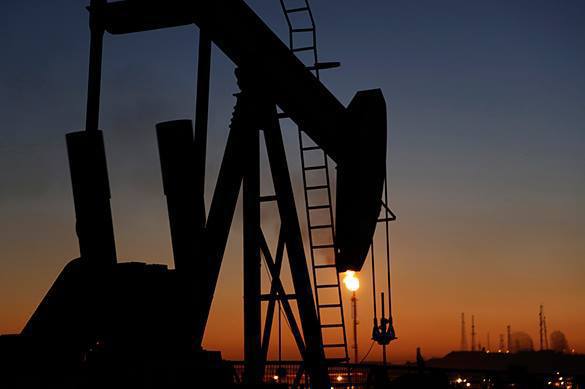 According to the Central Bank, the current account surplus in Russia's balance of payments for 2015 strengthened by 12.7% to 65.8 billion.

Pravda.Ru asked an expert opinion from Valentin Katasonov, a Professor at the Moscow State Institute of International Finance, Doctor of Economics, an economist.

"We had a large positive account surplus owing to current operations. In part, this decline was compensated by the reducing deficit balance of trade in services and due to the fact that the outflow of capital in the form of investment income decreased. Yet, the position associated with trade worsened because of the decline in selling tourist services," the expert told Pravda.Ru.

"If we cut our export revenues, we have reduce our imports as well. Everything is interconnected. In fact, Russia has acted as a donor for countries of the West by exporting natural resources there. We continue doing so, but we receive not even candy wrappers, but some records in accounts in return. They are not even sanctions, because sanctions can block all those records," Valentin Katasonov told Pravda.Ru.