For Moscow, the military operation in Syria is affordable, despite the difficult economic situation in the country, The Financial Times newspaper wrote. 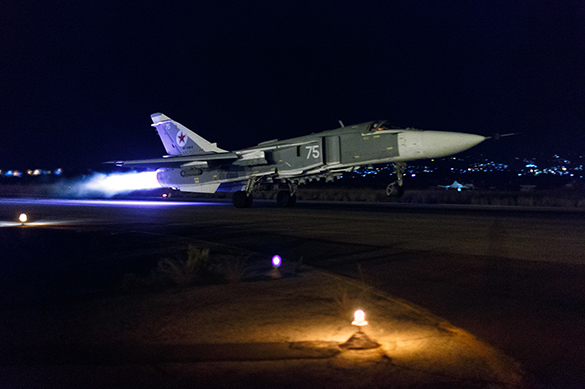 According to the authoritative publication that refers to its own calculations, as well as to the data published by IHS Jane's analytical center, even if Russia maintains the current level of air strikes during the year, the country will use less than three percent of national defense appropriations in 2016.

Also read: Russia's Caspian Flotilla shows who's the boss in the Middle East

Russia's swift actions in Syria put the West into a stupor

According to leading analyst of IHS Jane's Ben Moores, daily costs on such campaigns may reach $2.3-4 million. Russia's daily expenses on the operation in Syria make up one-tenth of the amount that the United States spends on a similar number of its troops in Afghanistan. Russia saves a lot on fuel by supporting the troops by sea. In addition, the expert said, Russian troops are deployed on one base, rather than on a vast area of the country.

The Pentagon has spent $4 billion in 14 months on the struggle against the Islamic State. This is equal to $10 million a day. Thus, the newspaper concludes, the costs of the Russian Federation on the operation in Syria are inconsiderable compared to Russia's overall defense spending.