According to the new Global Competitiveness Index, Russia advanced 8 places at once, that is from the 53d to 45th out of 140 countries. 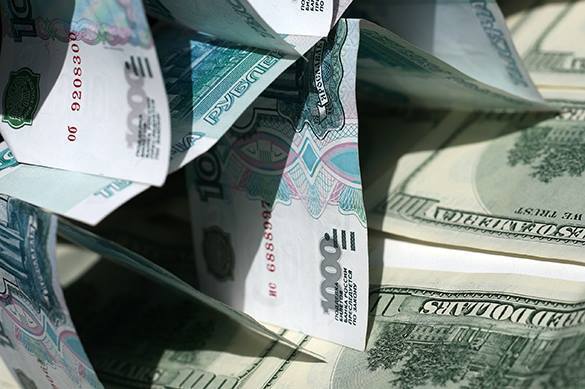 As Forbes reports, the Russian indices have started improving since 2012, when it ranked 67th. The experts note efforts of the Russian government aimed at better conditions for business, these are lower import taxes after recent Russia's joining the WTO.

The experts believe that Russia's competitive advantage is market size, according to it, it ranks the 6th. Business activity indexes are lower: 100th place of Institutions quality, 95th place of the financial market development level, 68th place of conditions for innovation. Namely these fields need reforms first of all, experts from the World Economic Forum warn.

The rating has been made up given 12 integral indices. Switzerland has been on top of the list for the 6th time on end. This year Singapore has maintained its leading positions of the last year.

Experts from Boston Consulting Group concluded that Russia turned out to be more competitive than the US in 2015. The fall of energy resources prices should have allegedly generated it.

India turned out to be the most evident looser among the developing economics, as it dropped 15 places down to the 55th. China, ranking 28th, remains to be the most competitive in the group of big developing countries.