Russia takes the lead in the investments to be put into the country, despite sanctions of the West, the UN report on world investments in 2014 says. 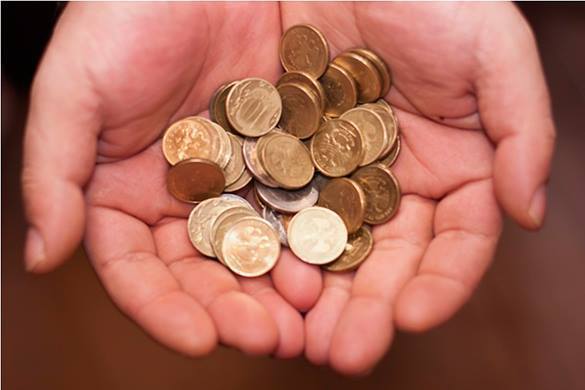 Six out of ten largest investment projects are declared to take place in Russia.

Half of them is for the automobile industry, and the rest are aimed at building, agriculture, and chemical industry.

Pravda.Ru has already reported that the Turkish businessmen have already agreed to invest as much as $12,5 billion and signed a project on an 80-storey five-star hotel in Crimea.

Saudi sheiks, who make only long-term investments, are also reported to invest $10 billion into the Russian projects.