The Russian Ministry of Defence creates a new information net, to which all the district and interspecific training centres, a range of military academies, as well as the General Staff will be connected. 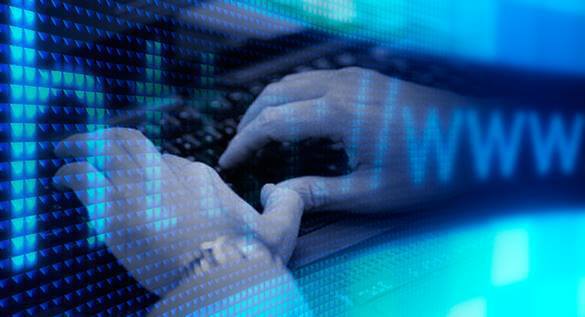 It will allow to organize virtual battles with participation of specific military units, model various kinds of military operations in different localities.

Under such virtual exercises, the fighting, or fighting competitions will be carried out not with an imaginary enemy, but real military men, their colleagues, who are hundreds or even thousands of kilometres away from the virtual fight.

The military men will perform tactical events, not leaving their classrooms. The command will be able to study virtual acts of the divisions in details, analyze their errors and flaws. It will be taken into account under practical carrying-out of such goals on the ground.