Putin to meet with Berlusconi in Crimea 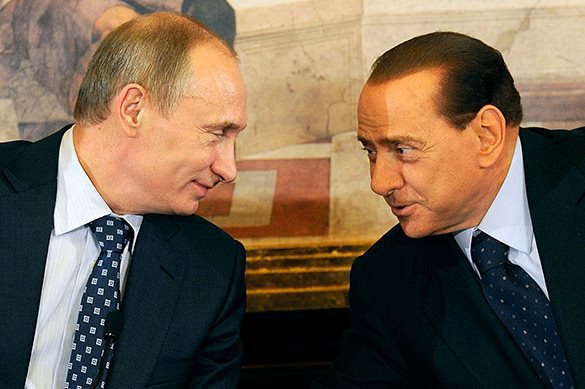 The Russian President Vladimir Putin has arrived to the Crimea.

Here, the Russian leader is to meet with the Italian politician and former Prime Minister Silvio Berlusconi. Berlusconi arrived to Russia on a private visit several days ago and has already managed to visit Sochi. He is to come to the Crimea soon.

The politicians will have an informal meeting. Although the program is not disclosed, the Russian President press secretary said that they intended to discuss "the hottest regional problems".

"Any contacts with politicians and government officials of such a level like Berlusconi, whether they are incumbent politicians or not, relate to the category of diplomacy," Dmitry Peskov stated.