Nicolas Sarkozy may come to Crimea 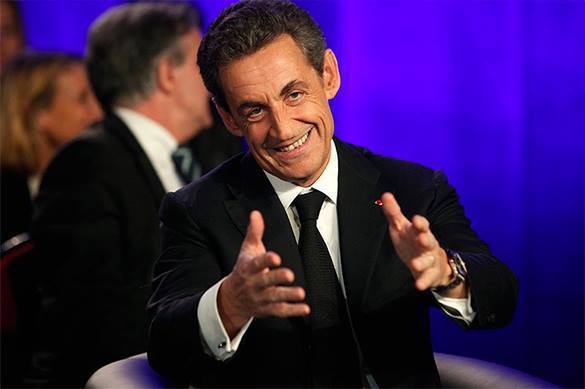 Pravda.Ru reported that Sarkozy has fully supported the trip of his union to the Russian peninsula. Now, members of his party claimed, that their leader may also come to Russia on its own.

Claude Goasguen, member of the National Assembly of France, who represents the city of Paris said, that Nicolas Sarkozy showed even greater enthusiasm for the idea.