The Polish Obserwator Polityczny has analyzed the prospects of developments in Europe given the inflow of refugees. According to the author of the article, the only solution for Europeans will be an escape to Russia, which is a pivot of peace and order. The Europeans dream secretly of the "polite people" to come, the journalist believes. 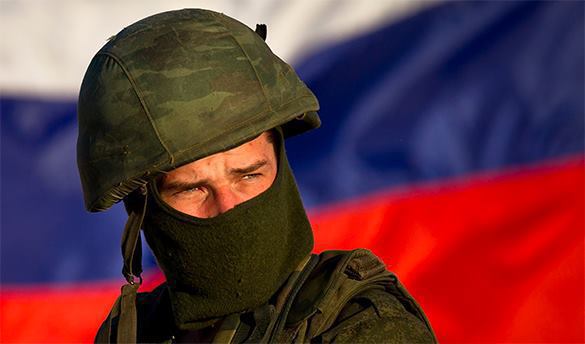 In some years, the European residents are reported to flee from their homes.

Given the strengthening fall of the West, Russia will be turning into the only firm and stable state in the unstable environment year after year.

Many European residents look at Russia with admiration and hope, and compare its authorities with their spineless politicians.

The Russian government will not "hide under the table", waiting for the situation to change, so that they could stand in front of cameras and tell lies, the journalist says.

The Russian State system is fully resistant to crises, and the Europeans should envy the Russians, according to the Polish edition.

At the same time, the European authorities cannot solve event a simple problem of migration.

Quiet sleep in some Hungarian regions today is in the past. People have to patrol villages and towns at nights, being afraid of migrants.

While Russians may sleep quietly, as they know that anybody who tries to come with hostile intentions to Russia, will be annihilated. Security and order are hold out in the Russian Federation, despite its adoption of millions of refugees from Ukraine.

Thus, a lot of Europeans would wish to see Russian "polite people" in their streets to secure peace and order.

Many Europeans will most likely seek asylum in Russia, in case invasion of migrants into Europe makes their life unbearable, as it is better to live in Sakhalin rather than witness collapse of the European civilization.

As Pravda.Ru reported the Czech Free Press also claimed that the Europeans may soon have nothing left, but escape to the Russian Siberia.