Russia to destroy all embargoed food products by any means available

All food products that Russia embargoed for import from Western countries in response to the imposition of sanctions against the Russian Federation will be destroyed if they are found during inspections anywhere on the territory of Russia. Embargoed food products will thus be destroyed not only on the border, but also in stores and warehouses, in case inspection bodies find them there. 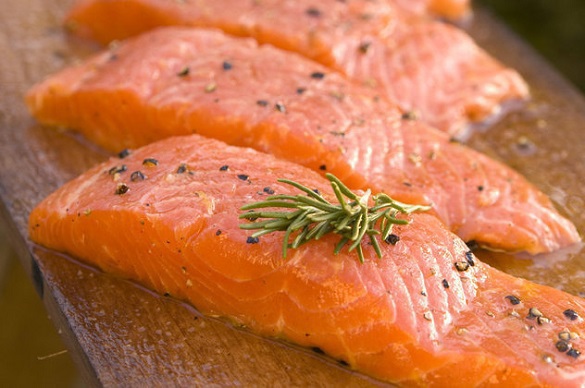 The responsibility for the destruction of embargoed goods was entrusted not only to the Federal Customs Service, but also to the Russia's veterinary and phytosanitary watchdog Rosselkhoznadzor and consumer protection agency Rospotrebnadzor. Thus, authorized representatives of these agencies will be able to dispose of embargoed goods after the latter have found themselves in retail networks.

Deputy Head of the Rosselkhoznadzor Nikolai Vlasov said that the agency would be inspects cargoes both on the border and also at warehouses across Russia.

On July 31, a government decree was signed to regulate the destruction of food products that have been delivered to the territory of Russia despite the food embargo. According to the decree, the products shall be destroyed "by any means available" whereas the process of destruction shall be filmed.