A group of eight militants who swore allegiance to the Islamic State terrorist organisation (banned in Russia) attacked a military unit of Russian National Guard (Federal National Guards Troops Service) in the village of Naurskaya in Chechnya. According to law enforcement agencies of the republic, there were eight attackers. Six of them were killed on the spot, two others managed to escape. 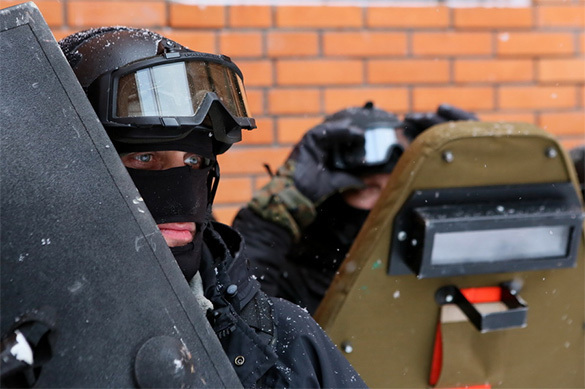 "The battle in the area of ​​the checkpoint of the military unit occurred between 02:00 and 03:00 a.m., the losses on the part of Russian National Guard are to be specified," the source said. The military unit was set to full combat readiness.

Pravda.Ru received an exclusive comment from one of the officers of the Russian National Guard. The officer told Pravda.Ru on conditions of anonymity that the goal of the attackers was to seize heavy military equipment and kill servicemen in the military unit. The officer could not specify whether any members of the Russian National Guard were killed, but he confirmed that several servicemen were wounded in the attack.

Later, representatives of the National Antiterrorism Committee reported that several servicemen were killed, although the number of victims was yet to be established.