The Islamic State leader Abu Bakr al-Baghdadi has addressed his adherents with a speech, the Alsumaria TV Channel reported. 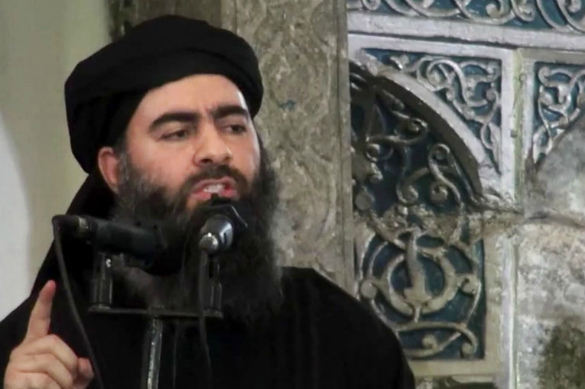 The №1 terrorist,a s they call him in the West, claimed it's a goodbye speech. He stated that the battle was lost and that all the caliphate adherents should shelter in the mountains in the north-west of Iraq.

As it is asserted, al-Baghdadi has spread his speech among pseudo-Islamic preachers and asked them to get ISIS militants at the front acquainted with it.

The message was revealed against statements of the Western and Iraqi media that IS leaders allegedly flee from Mosul. A full-scale offensive in the western part of the city is being continued. According to data of international humanitarian organizations, there are no less than 700,000 civilians in the Western Mosul. The Western media prefers to silence though the number of peaceful residents who died and got injured in course of the operation. And it's extremely strange against a frenzy the West accused the Syrian army of taking Aleppo under its control in.