The Russian Foreign Ministry has called on Russian tourists traveling to Turkey to carefully estimate all possible risks that they may come across in this country. 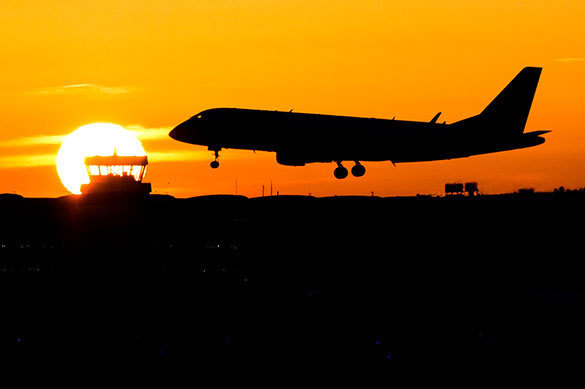 "I think that every person who goes to Turkey, should think seriously before making the decision, because terrorist attacks take place in Turkey almost on a daily basis," Deputy Foreign Minister Oleg Syromolotov told reporters on Tuesday.

"Terrorist attacks have become commonplace. The world is beginning to change. Not that long ago, a terrorist attack would be considered a tragedy and it would be discussed for months afterwards. Today, however, several terrorist attacks may take place in one day, and people think of it as everyday news already. This is what's most horrible," the official said, RIA Novosti reports.

In December of 2016, three major terrorist attacks have happened in Turkey. On December 10, two explosions occurred near Vodafone Arena stadium in the Turkish capital. A car bomb was detonated remotely. A minute later, a suicide bomber detonated his device in a park nearby. On December 17, an explosion occurred in a bus that carried military men. At least 13 people were killed, 55 others were injured.

Most recently, on December 19, a police officer with a gun attacked Russian Ambassador to Turkey Andrei Karlov, killing him in a live TV broadcast.

On December 20, a group of 18 Russian specialists - employees of special services, the Investigative Committee and the Foreign Affairs Ministry - have flown to Turkey to investigate the assassination of the Russian ambassador.

According to Vladimir Putin, "we must know, who guided the gunman's hand."