The Russian aircraft did not bomb any targets in the city of Aleppo, contrary to statements from Western officials, an official representative of the Ministry of Defense of the Russian Federation, Igor Konashenkov said. According to him, it was US aircraft attack aircraft A-10 that bombed Aleppo. 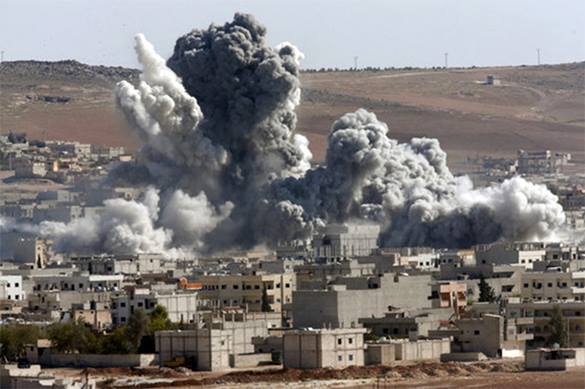 "Yesterday, at 13:55 Moscow time, two A-10 attack aircraft of US Air Force entered Syrian airspace from the territory of Turkey, took the shortest course to Aleppo and bombed the city," the official said, Interfax reports.

Prior to that, Pentagon spokesman Steven Warren said the Russian aircraft bombed two hospitals in Aleppo. The US side provided no evidence to prove the statement.

The Russian Defense Ministry spokesman said that "Russian planes did not operate above Aleppo yesterday." "The nearest target was more than 20 kilometers far from the city. There were only the planes of the so-called anti-ISIL opposition flying above the city," Konashenkov said.

It is worth noting that Russian warplanes destroyed e two powerful terrorist warlords in the province of Aleppo.