Japanese journalist has not exited the Moscow airport Sheremetyevo for 2 months so far, where former CIA employee Edward Snowden used to live. 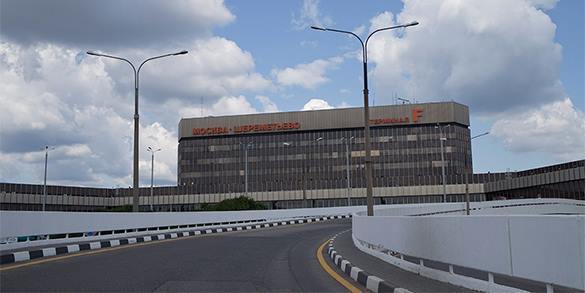 Tetsuya Abo does not want to leave Moscow because of his convictions. He claims, that in his own country there is no freedom of speech any more, and the American propaganda rules political interests.

The Japanese arrived to the Russian capital on the Victory Day. He was going to fly away at the end of May, but changed his mind at the last moment and decided not to return. Now he lives just in the airport terminal.

It is known that 36-year-old Japanese sent a letter to the local authorities, asking for the Russian citizenship.