Freudian slip: Obama mixes up Iraqi army with IS

Obama has made an ambiguous slip of the tongue during his speech in the White House. 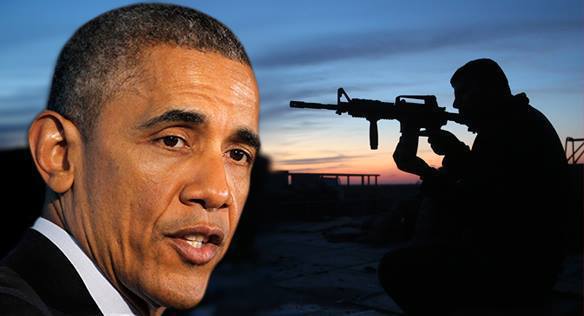 The briefing was devoted to the problems in the Middle East, and ways of possible stabilizing the situation over there.

The American leader promised to "speed up training with ISIL forces".

Obama claimed, that they were moving too slowly, but with the additional steps they will be able to sped up training with the IS forces, including volunteers from Sunni tribes.

Pravda.Ru has already reported, that Obama acknowledged during one of his interviews, that the IS was generated by the US invasion in Iraq in 2003.

Also read: Obama admits ISIL appeared because of US aggression in Iraq