Hackers from the DCLeaks organization published more than 300 closed files of the Soros Fund, relating to Ukraine as well as home and foreign policy of the US. 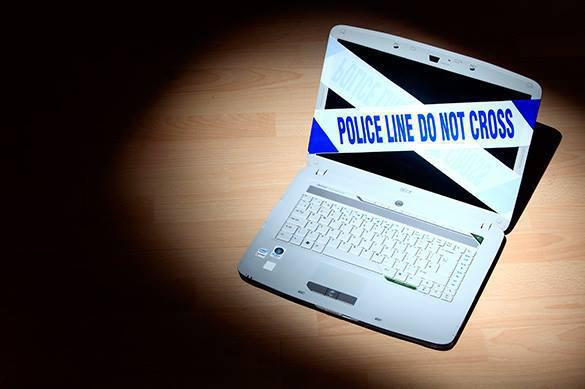 The documents also include lists of grants given to journalists and media centres. The papers describe work of about 100 journalists who would report on events in the Crimea and the east of Ukraine. It is noted in one of the documents that total sum intended for funding of the project makes up about 500,000 dollars a year. Such information portals as Krym.Realii, Hromadske TV and Ostrov are named among those cooperation contacts.

The Fund offered to allocate 195,000 dollars to inform the Netherlands upon the Ukrainian stance before referendum on whether to ratify agreement on Ukraine's association with the EU. The Fund also arranged partnership relations between the Ukrainian and European media. The list included Vox Ukraine, Hromadske TV, Nashi Hroshi, Evropeyskaya Pravda, the Crimean ATR TV Channel, Zerkalo Nedeli, Ukrainskaya pravda, Kievpost.

Beside that, the Fund of Soros was offered to allocate 800,000 euros to create special strategic groups, which would deal with discussion of the Ukrainian reforms in 2016. The main theses of the document include support of decentralization reform, reform of the Constitution, as well as changes in the agricultural branch.

Authors of the document point out that current economic situation in Ukraine is on the verge of collapse. It is noted in one of the Soros' documents that the EU member-states have no money to help Ukraine, thus funding may be carried out with the help of EU fund's money. As long as the company makes sure that the Ukrainian economy is stabilized, it'll be ready to invest up to 1 billion dollars in the Ukrainian enterprises.

It is also noted among explanations that in case of optimistic scenario, Putin will hardly attack Kiev, demanding to lift economic sanctions. Ukraine will provide the world with persuasive program of reforms, and the allies will be willing to invest additional funds. Pay-off of the 'Yanukovich's debt' will be postponed for as long as it is possible.