Ukraine has lost $98bln because of the anti-Russian sanctions, according to the Ukraine's trade policy review, as being a member of the WTO. 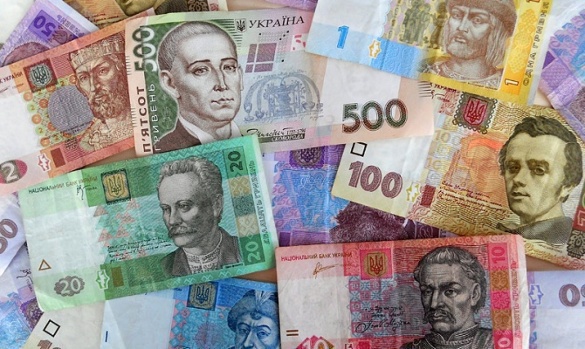 The document, published on the website of the Ukrainian Ministry of economic development and trade, evidences that trade volumes with Russia, "which was the biggest trade partner, have started to decline progressively since 2012 (from about 24.3% in 2012 to 12.7% in 2015)". As a result, it lead to losses in the Ukrainian trade, which are worth about $98bln".

It is also noted in the review, that Ukraine's export to the EU countries has significantly dropped. It provoked "decline of metal supplies and its products, as well as mineral products."

As Pravda.Ru reported, the Ukrainian economy is highly dependent on export. In 2014 for instance export of goods and services made up 48.6% of its GDP, that evidences Ukraine's strong dependence on the outer economic conditions.

The Ukrainian President Petro Poroshenko used to claim that anti-Russian sanctions should be maintained until "restoration of the Ukrainian sovereignty" and until "Russia changes its stance on the world order."

Also read: Lithuania suffers from anti-Russian sanctions most of all in EU