European Centre for Modern Ukraine lobbied anti-Russian sanctions and resolutions in the USA. 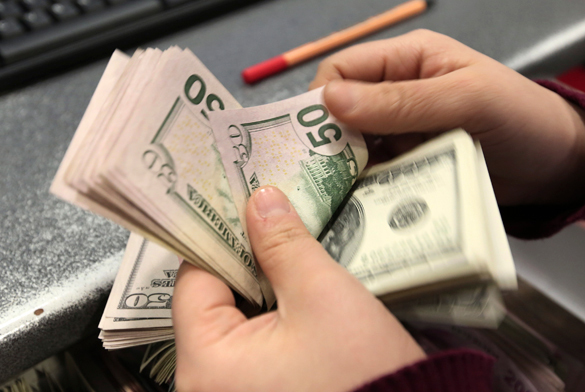 The funds were directed at lobbying of some US Congress resolutions, including those that condemn 'illegal Russian aggression in Ukraine', support 'territorial integrity of Ukraine and condemn military Russian aggression in Ukraine', as well as a range of other US Congress acts, which are within the sphere of post-revolutionary Ukraine's interest.

Before that, it was found out that Khodorkovsky spent at least 1,500,000 dollars to bribe Obama's Administration and the US Senate to prepare anti-Russian projects.

American journal The Nation used to state that wealthy foreigners may transform their personal vendetta against oversea governments into the American laws in the US. In other words, they can buy Senators and even the US Administration, lobbying their laws.