Dubai suffers $55 million in shortfall of profits because of Russians 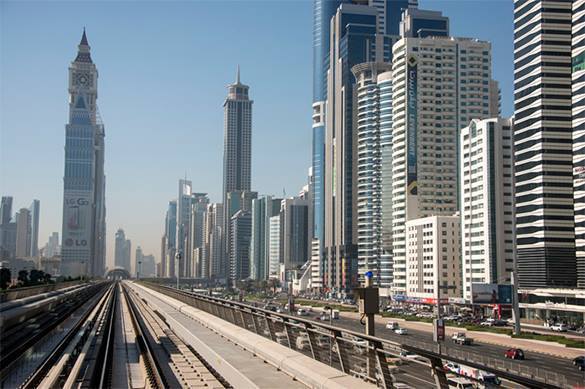 A company that operates duty free shops at the airport in Dubai has lost $55 million of profit because of the reduction of sales. The loss of profit appeared because many Russians started spending less money at the shops.

As Russians spend less at duty free shops, the profit received from residents of other countries, including African and Gulf states, as well as India, has been on the rise.

In 2015, Duty Free shops at the airport in Dubai returned the profit of $1.9 billion.