I studied agriculture and microbiology in college getting a masters degree in microbiology in 1970 at the University of Arizona and starting Ph.D. studies at the University of California at Davis but was driven out by mental pain after taking courses there for a year. Mental pain is caused by memories of pain too close to the surface and contacted by distracting environments.

Only scientists who are outside the power structure can significantly criticize science. This situation alone guarantees runaway fraud in science. Any power structure that polices itself will eventually disintegrate in corruption.

My graduate research was on the physiology of an unusual yeast, Nadsonia fulvescens. My yeast results explained the basic physiology of mushrooms, so I did mushroom research on a farm in South Dakota where my grandparents used to live.

I soon encountered endless errors in science and produced science criticism in terms the public can understand. Significant criticism is not allowed within science. Science critics used to be retired scientists, usually focusing on physics where science errors are most extreme. The internet put an end to seriously developed criticism by reducing visibility and swamping everything in one unorganized pool where only official web sites acquire visibility. Early on, organizing the internet was attempted and had good success, but power mongers could not tolerate the results and reduced the internet to chaos.

My research on yeast sporulation showed the basic physiology of differentiation for all fungi including yeasts, molds and mushrooms. I could not mention other species in publishing the results, as publications in those days allowed only a presentation of data. The prevalence of the basic differentiation mechanism is highly visible in a wide variety of fungi.

Technologies and discoveries
10 Jan 2014 at 22:39
Zinc appears to be the real hardener of bones and teeth 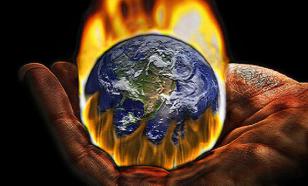 Planet Earth
24 Mar 2014 at 18:54
Separation of Church and State Disappears with Global Warming

Technologies and discoveries
10 Jan 2014 at 22:39
Zinc appears to be the real hardener of bones and teeth

Planet Earth
23 Sep 2013 at 12:59
The contrivance of global warming
Readers' top
Polish writer shocked to find out Russians will not rise to topple Putin
Russia's Belgorod submarine could deploy Poseidon nuclear vehicles off US coast
Yeltsin's adviser says Ukraine denounced Crimea, Lviv and other territories in 1991
Military experts: Outcome of the special operation to be decided in winter
USA stops Peruvian president from making his country invulnerable to colour revolutions
1
2 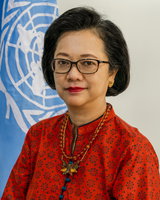 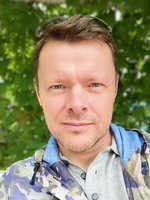 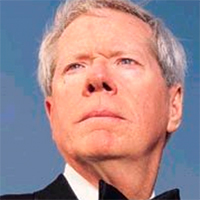 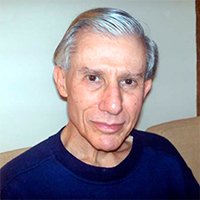 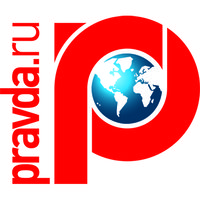