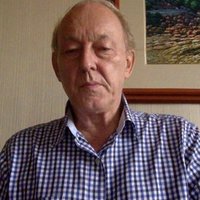 Michel Chossudovsky is an award-winning author, Professor of Economics (emeritus) at the University of Ottawa, Founder and Director of the Centre for Research on Globalization (CRG), Montreal, Editor of Global Research.

He has taught as visiting professor in Western Europe, Southeast Asia, the Pacific and Latin America. He has served as economic adviser to governments of developing countries and has acted as a consultant for several international organizations.

Michel Chossudovsky is the author of eleven books including The Globalization of Poverty and The New World Order (2003), America's "War on Terrorism" (2005), The Global Economic Crisis, The Great Depression of the Twenty-first Century (2009) (Editor), Towards a World War III Scenario: The Dangers of Nuclear War (2011), The Globalization of War, America's Long War against Humanity (2015).

He is a contributor to the Encyclopaedia Britannica.  His writings have been published in more than twenty languages. In 2014, he was awarded the Gold Medal for Merit of the Republic of Serbia for his writings on NATO's war of aggression against Yugoslavia.

Michel Chossudovsky can be reached at [email protected] 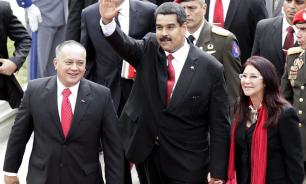 Americas
23 Feb 2019 at 20:38
The Planning of a Coup against Venezuela
Readers' top
Ukrainian forces suffer heavy losses while trying to cut across Dnieper
Victoria Nuland turns herself in about Nord Stream blasts
German tanks with crosses on them disturb Russian genetic memory like nothing else on earth
Consequences of NATO's possible supplies of fighter jets to Ukraine get clear
Russia will use all of its military potential to counter Western arms supplies to Kyiv 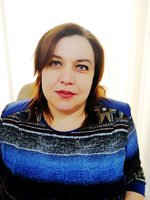 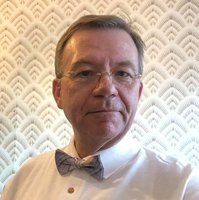 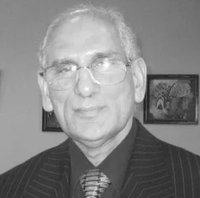 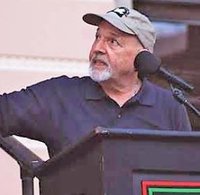 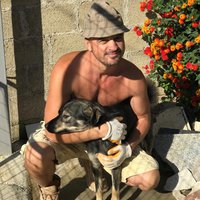 USA's next step is to suppress European economies
РусскийDeutschFrançaisPortuguese