The United States would like to see Turkey as a member of NATO, but Turkey will not be allowed to have Russia's S-400 anti-aircraft systems, US Permanent Representative to NATO Kay Bailey Hutchison said on the eve of the NATO ministerial meeting to take place on April 3 in Washington. 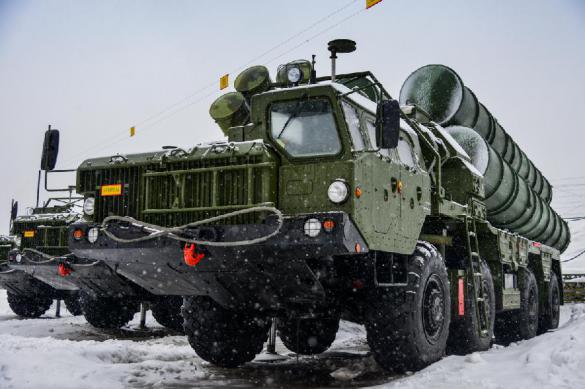 According to her, Turkey is a very important ally that makes a great contribution to the alliance and participates in all missions. NATO wants Turkey to stay in the alliance, but without Russian air defence systems.

The S-400 system cannot be compatible either with NATO missile defenses or NATO aircraft. The United States remains concerned about the possibility for Turkey to possess both Russia's S-400 and US-made F-35 aircraft. Turkey may deliver information about US bombers to Russia through Russian anti-aircraft systems, US officials believe.