Russia's Ministry for Foreign Affairs is seriously concerned about the state of health of former Russian intelligence officer Sergei Skripal and his daughter Yulia. 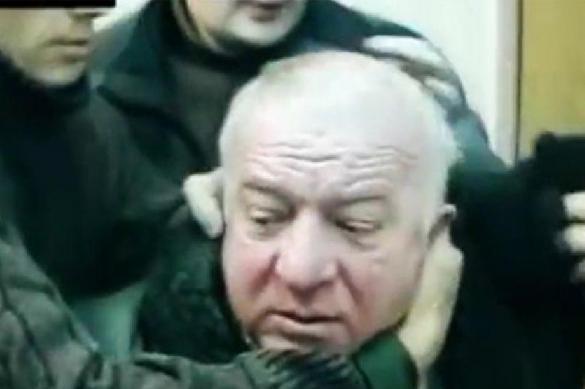 The British side does not provide any information about Skripal's condition - Russian officials learn about his state of health only from news reports.

"We have no information about the condition of either Sergey Skripal himself or his daughter Yulia. All our inquiries that we send to the British authorities remain unanswered," an employee of the Russian embassy in the UK said.

According to 338 Telegram channel, the British authorities deceived Sergei and Yulia Skripal and can not free them now, because of the fear of their subsequent behaviour and public statements that they may make. As it was said in the channel, Yulia Skripal was given a petty post in British intelligence services for her agreement to take part in a campaign against Russia. However, the consequences of the incident significantly exceeded Yulia's expectations.

British intelligence services can go to extreme measures to eliminate Sergei Skripal and his daughter to finally put an end to the case of their mysterious poisoning. It is worth mentioning that Sergei Skrypal's niece, Victoria Skripal, said that her uncle had already died.

Sergei Skripal does not believe Russia poisoned him

Skrip-skrip...Skripal: Is that how the West chose to destroy Russia?