Austria will not ruin its friendship with Russia despite spy scandal 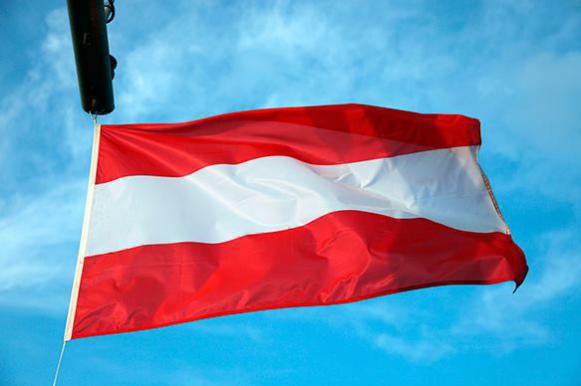 "We are a country that has good ties with Russia, we are focused on dialogue, and this will not change in the future. But when we suspect espionage, we will always criticise and prevent this," the official said.

On November 9, Austrian authorities detained a 70-year-old man, who was suspected of disclosing Austria's state secrets for Russia. The Austrian worked at a structural planning department of the Austrian Ministry of Defence. He may have had knowledge about important negotiations, but he had no access to secret information.

As a result of the scandal, Austrian Foreign Minister Karin Kneissl canceled her visit to Russia scheduled for December 2 and 3. In turn, Austrian President Alexander Van der Bellen said that he saw no reason to be overdramatic and urged to wait for the results of the investigation.

Russian Foreign Minister Sergei Lavrov said that instead of the "megaphone and microphone diplomacy," the Austrian authorities should have directly approached Moscow to explain their concerns and suspicions in accordance with international practice.