Russia to ship S-300 to Syria after Il-20 shootdown

After the incident with the shootdown of the Ilyushin Il-20 reconnaissance aircraft over the Mediterranean Sea, Russia will supply an S-300 anti-aircraft missile system to Syria, Russian Defence Minister Sergei Shoigu said. The Russian Il-20 was shot down by Syrian air defence systems when Israeli fighters struck the territory of the republic. 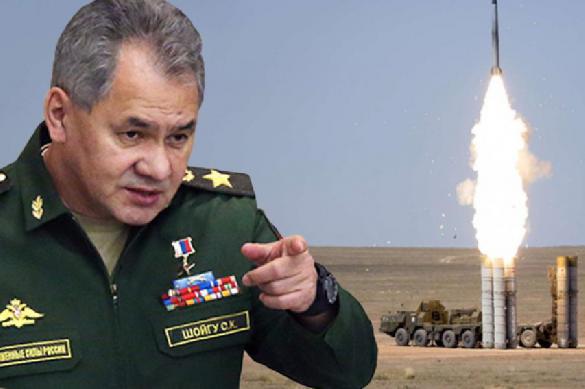 Russia will ship the S-300 SAM to Syria within the next two weeks. The S-300 complex "is capable of intercepting air attack weapons at the range of more than 250 km and strike several air targets at a time.

"In 2013, at the request of the Israeli side, we suspended the supplies of the S-300 complex to Syria," Shoigu said, stressing that the complex had been prepared for shipment, and Syrian servicemen had received the necessary training by that time. "Today the situation has changed. And it was not our fault," Shoigu said.

The Russian military department will also take measures targeting electronic suppression of satellite navigation, airborne radar (radar) and communications systems of combat aircraft attacking targets in Syria (above the water area of the Mediterranean Sea adjacent to the Arab Republic).

"We are convinced that the implementation of these measures will cool some hotheads and keep them away from taking unreasonable actions that threaten our servicemen," said Sergei Shoigu, adding that Moscow will react accordingly otherwise.

How can Russia respond to Israel after Il-20 shootdown