The Kremlin does not consider it necessary to comment on insinuations about Moscow's involvement in the poisoning of a man and a woman in a Salisbury restaurant, official spokesman for the President Putin, Dmitry Peskov told reporters on September 19. 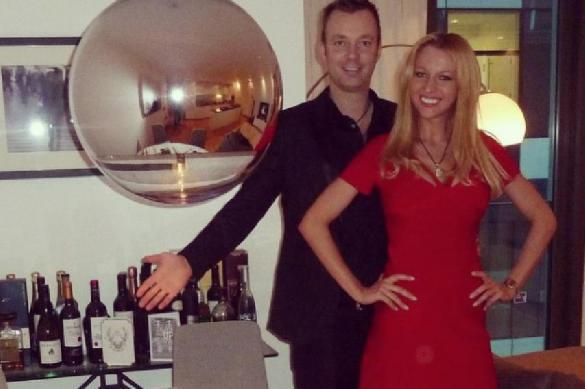 "You know, honestly, I do not think that it makes any sense to comment on similar reports and similar news. The absurdity of most of the information that comes from Salisbury is absolutely obvious," the head of the Kremlin press service said.

Spokespeople for the Wiltshire police later announced that the poisoning at the restaurant was not a consequence of the use of a nerve agent, nor was it associated with incidents of Novichok poisoning in Salisbury and Amesbury.

The Sun later wrote that the victims were 30-year-old model Anna Shapiro and her 42-year-old husband Alex King. Shapiro was born in Nizhny Novgorod, Russia, but became an Israeli citizen in 2006. Shapiro told the publication that she and her husband fell victims to an attack organised in the Kremlin. The woman said that her husband fell ill after having dinner at the restaurant. The couple could have been poisoned with strychnine, the newspaper wrote.

Skripal poisoning: Is that how the West wants to destroy Russia?