The interview that two Russian nationals Alexander Petrov and Ruslan Boshirov gave to RT last week following their international exposure as "two Russian military intelligence officers, who poisoned former Russian spy Sergei Skripal and his daughter in Salisbury," has left even more questions about what really happened in the British town. 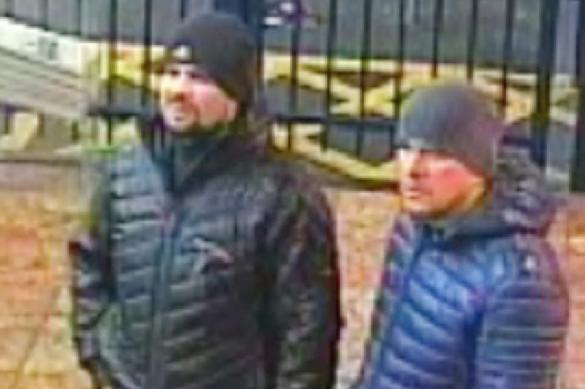 A former Russian GRU officer, who wished to remain anonymous, says that it still remains unknown who those two people (Boshirov and Petrov) are. According to him, the two men, who appeared on the screens during the interview, may not be the ones whom they pretend to be. The former GRU officer believes that the Russian authorities could use them simply as those who look like the two men, whom the British special services suspect of arranging the incident in Salisbury.

If one assumes that the two people who gave the interview indeed work for Russian special services, then they acted very unprofessionally and risky. The anonymous expert believes that they did not even try to change their appearance when wandering around Salisbury, even though the majority of public places in the UK are under CCTV surveillance. In addition, it was a huge mistake for the two spies to always stay together when executing such a complicated mission.

The former GRU officer assumed that the interview of Petrov and Boshirov to RT's Margarita Simonyan raises a lot of questions. The former intelligence officer dubbed this conversation as "nonsense" that neither proved nor refuted anything at all.

Theresa May: Blame it on those two Russians!