A delegation of Slovak MPs, who visited the Crimean peninsula, recognised its affiliation with the Russian Federation. Slovak MPs and businessmen also said that Kiev tried to put pressure on them after they learned about the intention of Slovak citizens to visit the peninsula. 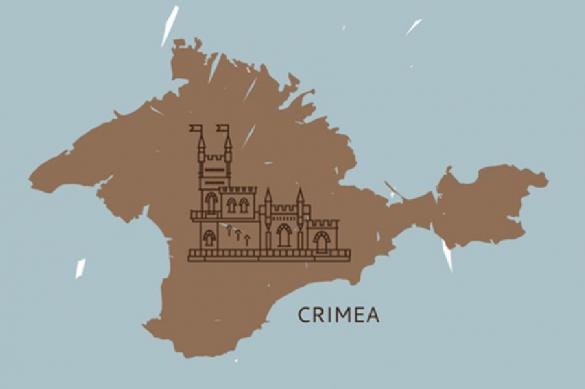 The head of the Slovak delegation, Peter Marcek, said that he considered the Crimea to be part of Russia. Marcek said that he found the efforts of the Ukrainian government to prevent the Slovak delegation from visiting the peninsula regretful. According to Marcek, the Ukrainians are not to blame for having such a government. The politician added  that Slovakia stands for peace between the Russian Federation and Ukraine.

The Slovak delegation was not the first delegation of foreign officials to have visited the Crimea. Delegations from Belgium, Germany and Italy had visited the peninsula before as well.

It is worthy of note that the head of the Czech Republic, Milos Zeman, earlier said that the accession of the Crimea to the Russian Federation should be viewed as an accomplished fact. The official called to lift all sanctions from Russia.