Russia says Syria shot down half of Israeli missiles

Syrian air defence systems intercepted and destroyed more than a half of missiles of the Israeli army, representatives of the Russian Defence Ministry said commenting on the recent development in the Middle East. 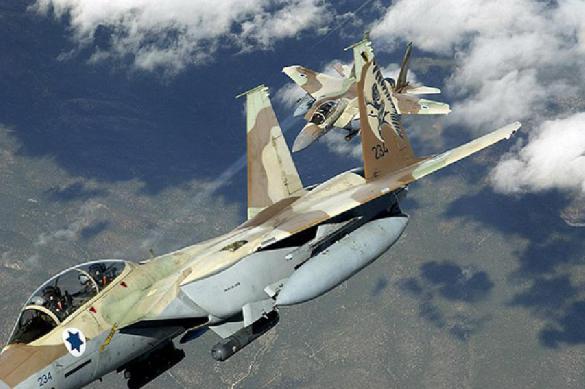 On the night of May 10, Iranian armed forces operating in Syria fired about 20 missiles at positions of the Israeli army on the Golan Heights. In response, Israel attacked tens of military facilities of the Iranian forces in Syria.

The data on the damage caused to the Iranian armed forces, as well as military and civil infrastructure of the Syrian Arab Republic are yet to be clarified, Russian officials said.

It was reported that 28 Israeli F-15 and F-16 aircraft took part in the attack on the territory of Syria. They fired about 60 missiles, whereas more than ten tactical missiles were launched from the ground.

It was also said that the official representative of Israeli Defence Forces (IDF), Jonathan Conricus, said that Israel had informed Russia before striking Syria in response to missile attacks on the territory of Israel.

On May 9, Israeli Prime Minister Benjamin Netanyahu discussed with Russian President Vladimir Putin the missile strikes that the Israeli military had repeatedly inflicted on strategic targets in Syria in recent months. According to Netanyahu, the conversation with the Russian leader made him believe that Moscow would not continue restricting Israel's actions in Syria.

Syrian air defences currently consist of weapons of Soviet or Russian production - anti-aircraft complexes S-75, S-200, Buk, Pantsir, but Russia may ship S-300 systems to Syria in the near future and free of charge.