Russia is to start supplying S-300 air defence systems to Syria in the near future. The shipments will be conducted free of charge, the Kommersant newspaper wrote adding that Russia is determined to take a swift effort to create the echeloned air defence system for Syria. 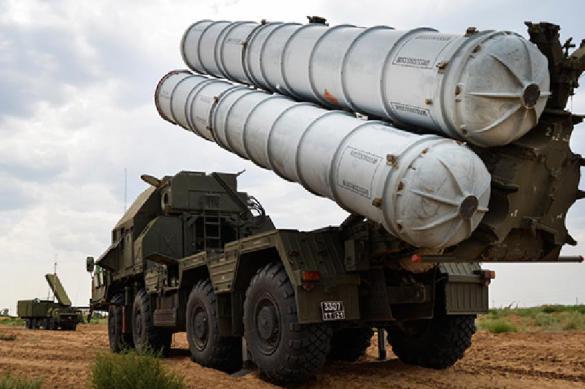 The question about the transfer of S-300 systems to Syria remains "mostly political" and has been practically resolved. Components of S-300 systems, including radar stations, transport vehicles, command posts and missile launchers, will be delivered to Syria by military transport aircraft or vessels of the Russian Navy. It is possible that Russia will deliver the systems that have already been used in the Russian Armed Forces.

On April 14, the Western coalition fired 103 missiles on Syria, but Syrian air defence forces shot down 71 of those missiles.