The Chinese military covertly deployed anti-ship cruise missiles and an aircraft missile complex on the disputed islands in the South-China Sea. The weapons were deployed on several locations of the Spratly Islands. 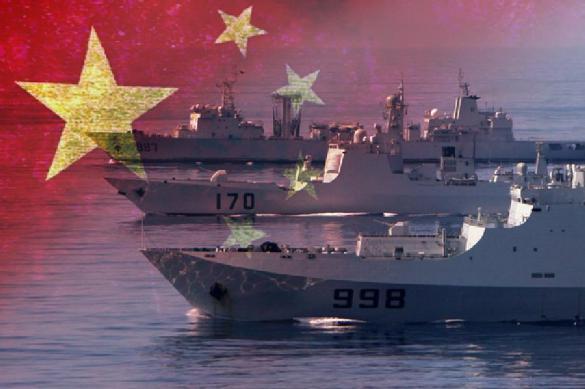 The systems that China has deployed on the disputed islands give the country an opportunity to attack vessels in the radius of 295 nautical miles (546 km) and strike air targets at a distance of up to 160 nautical miles (296 km).

Earlier, it was reported that China deployed jamming equipment on one of its strongholds on Spratly Islands. This territory is currently disputed between China, Japan, Vietnam and the Philippines. The countries disagree on maritime borders and areas of responsibility in the South China and East China Seas.

There United States believes that China builds artificial islands and makes them military objects to thus expand its territorial waters. China refutes these accusations claiming that the disputed islands in the South China Sea are natural islands owned by China. Therefore, the regime of Chinese territorial waters and the explosive 200-mile economic zone is only a question of time. Opponents believe that the Chinese build artificial islands on the site of sunken reefs, which means that China can only control a 500-meter security zone there in accordance with international law.