Russia can supply S-300 Favorit anti-aircraft missile systems to Syria for free. However, the Russian Defense Ministry has not commented on the information. Are S-300 systems efficient against Tomahawk missiles? Will Russia's assistance to Syria cause damage to relations with Israel? 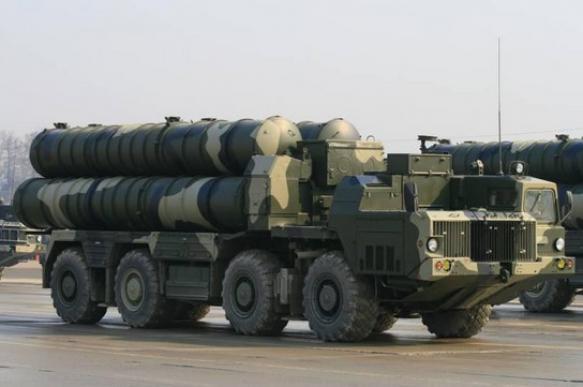 Pravda.Ru asked these questions to expert at the Association of Military and Political Scientists, Andrei Koshkin.

"Russia's decision to ship S-300 systems to Syria will make Israel worry a lot. We understand the  situation that has been developing between the countries of the Middle East, and we know difficulties that Syria is experiencing in cooperation with Israel.

Israel protects the sky from the direction of Golan Heights because there is no peace treaty  experience, and everything can be solved through hostilities. We all remember that prior to the missile attack on Syria, two F-15 fighters attacked the territory of Lebanon. It turned out that they were Israeli fighters. After the missile strike, nine missiles were launched - the Israelis believe that they have the right to attack whenever they want to, because there is no peace treaty with Syria. They keep the Arab Republic in an iron grip, because Iran has been building up its forces in the region.

"Of course, Israel takes the side of the United States, the UK and France after the missile attack. Therefore, Russia wants to help Syria protect its sky with the help of anti-aircraft missile systems, even if Israel is against it. After all, the world could see a group of nuclear powers committing an act of aggression against a sovereign state. Damascus found itself under the protection of diplomatic measures only. Russia needs to ship S-300 systems to Syria to put an end to this unbridled aggression."