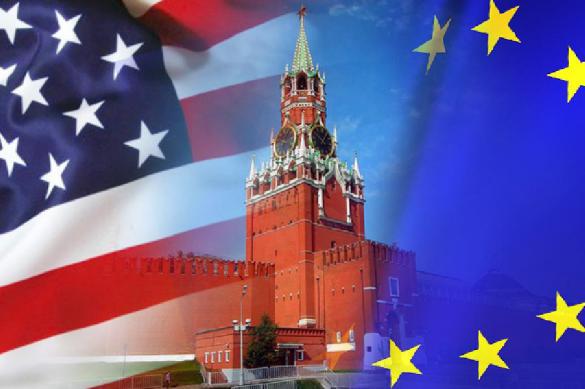 A little later, Finland announced the expulsion of one diplomat, Romania will also send one Russian diplomat home.

Thus, 12 countries have already announced the expulsion of Russian diplomats, 28 diplomats working in Europe will have to return to Russia.

Fourteen countries of the European Union will announce the expulsion of Russian diplomats, the head of the European Council, Donald Tusk, wrote on his Twitter account. "Today 14 EU Member States decided to expel Russian diplomats as direct follow-up to #EUCO discussion last week on #SalisburyAttack. Additional measures including further expulsions are not excluded in coming days, weeks," Tusk wrote.