Russian Foreign Minister Sergei Lavrov stated that Russia would not respond to London's ultimatum in connection with the "Skripal case" until British services give Russia access to the substance that had been used to poison the former Russian spy and his daughter Yulia. 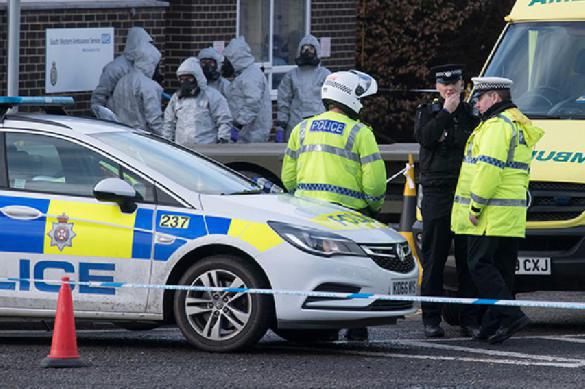 "Before delivering ultimatums - to provide a report to the British government within 24 hours - they should rather comply with their own obligations under the international law, in this case the convention on the prohibition of chemical weapons," Lavrov explained.

Speaking at a press conference in Moscow, Lavrov said that Russia was not to blame for what had happened to Skripal. Russia is ready to cooperate in accordance with the Convention on the Prohibition of Chemical Weapons, "if the United Kingdom bothers to fulfil its own international legal obligations under this document ".

Lavrov also added that Russia officially demanded London give her access to all materials on the case of Sergei Skripal, but the British side refused.

According to Lavrov, given that one of the victims - Yulia Skripal - is a Russian citizen, Russia's requirement is legitimate.

British Prime Minister Theresa May said in her speech earlier that the attack on the former spy was either an act of the Russian state against Britain, or the Russian government had lost control over the nerve agent.