The United States, following the UK and a number of other European states, will expel Russian diplomats and members of diplomatic missions. Sixty Russian citizens will thus forced to leave the US territory. 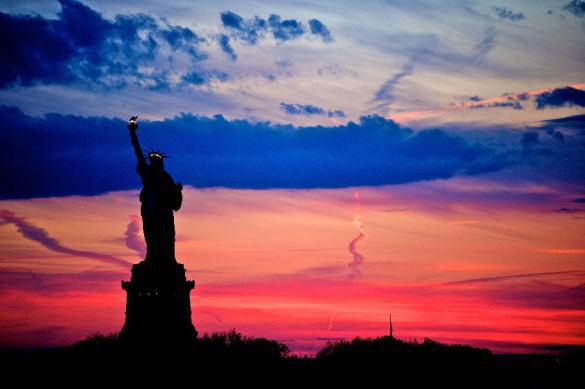 Washington has decided to expel 48 Russian diplomats in connection with accusations of the Kremlin's involvement in the poisoning of former Russian spy Sergei Skripal, a representative of the White House said.

On March 24, the administration of Donald Trump announced its readiness to expel "dozens" of Russian diplomats. At the same time, Bloomberg noted, Trump wanted to wait for a relevant  decision from USA's European allies.

In the meantime, it was reported that Germany decided to expel four Russian diplomats, and other European countries are expected to make similar decisions in the nearest future. It is believed that other EU countries - 14 countries in total - will be expelling Russian diplomats too with Italy expelling two, France - four, Denmark - two, Lithuania - three, the Czech Republic - three.

Ukraine will expel 13 Russian diplomats also in connection with the chemical incident in the UK.

Russia and UK on verge of war because of Theresa May's circus show sergei skripal
Author`s name: Editorial Team
Europe
What will happen to the world after Nord Stream accidents?