Turkey's Erdogan urges others to recognise Jerusalem as capital of Palestine 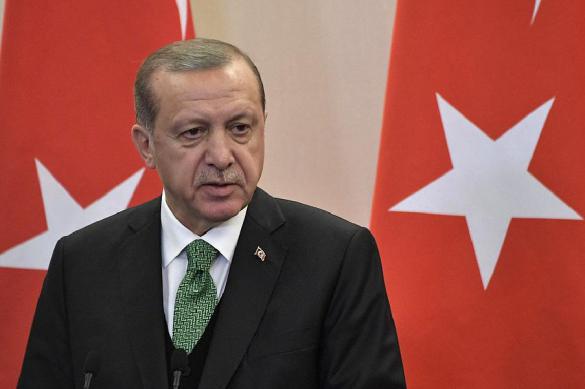 The Turkish leader said that the US "trampled on international norms" when Donald Trump  recognised the city as the capital of Israel. Erdogan stressed that the "city remains under occupation, and Israel is a terrorist state, where terrorist military men seize children and throw them in jail."

Speaking at the extraordinary summit of the Organisation of Islamic Cooperation in Istanbul, Erdogan called to recognise Jerusalem as the capital of "occupied Palestine" and thanked the countries that condemned the decision of Donald Trump.

"The US can be a strong nuclear power, but the whole world does not belong to them," the Turkish leader stated.

At the same time, representatives of the Russian Foreign Ministry stated that Erdogan's position did not coincide with the Russian one.