Turkey refuses to accept all ships arriving from Russia's Crimea

Turkey will not accept any ships arriving from the ports of the Crimea, a representative of the Chamber of Shipping of Turkey told TASS. 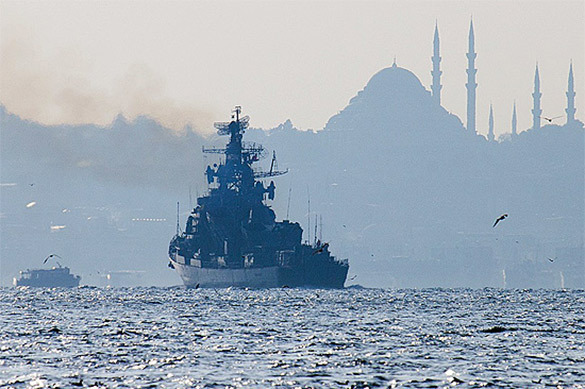 "The ships that will be arriving in Turkey from the Crimea will not be given permission to enter our ports. The new prohibition concerns the ships under any flag," the Turkish official told the news agency. "The decision was made by the Ministry of Transport, Shipping and Communications of Turkey," he added.

The Russian Federation reunited with the Crimea in March 2014. The referendum conducted by the authorities of the Crimea and the city of Sevastopol ended with 96.7% and 95.6% of its participants voting in favor of the reunification with Russia. President Vladimir Putin signed the decree about the accession of the Republic of Crimea and the city of Sevastopol to Russia on March 18, 2014. On March 21, the Federal Assembly ratified the document.