Border guards of the Crimea intend to build a 50-kilometer wall on the border with Ukraine to ensure the security of the republic, officials with the border department of the FSB of Russia in the Republic of Crimea said. 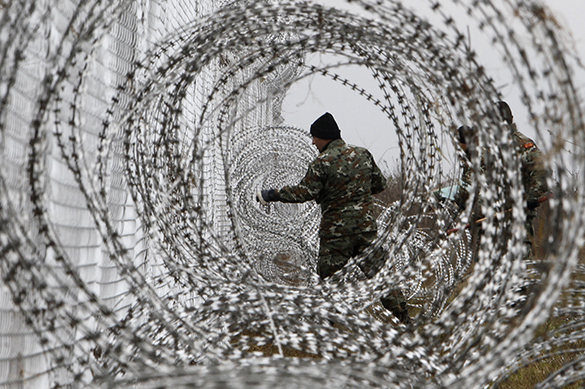 According to the press service of the department, the construction of the wall will cost more than 200 million rubles.

The government procurement website says that the works for the construction of the wall between the Crimea and Ukraine are to be completed already this year.

The agency announced a tender for the supply and installation of a fence with a height of more than two meters and a length of 49.5 km. The construction will be erected in the Krasnoperekopsky district that borders on Ukraine.

The tender documentation indicates that the works should be completed by December 20, 2017, the maximum (initial) cost of the contract is 212.88 million rubles.