Latvia to abolish non-citizen status for natives of USSR

The official population of Latvia may increase by 242,000 people. This will be possible if the status of non-citizens is abolished in the country. 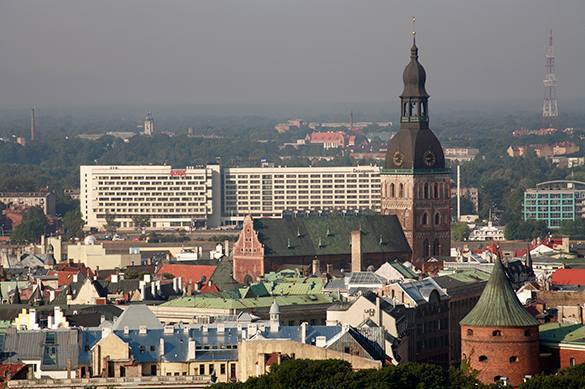 President of Latvia Rájmonds Véjonis proposed granting citizenship to newborns at the time of birth. "Granting the status of non-citizens to newborns is part of the legacy of the former USSR, which we should not retain more than a quarter of a century after the restoration of independence. Latvia is a modern and democratic European country. We must do our best to bring our people together and look forward, rather than backward," the president of Latvia believes.

The question will be considered on September 7 at the Riga Castle, the official residence of the President of Latvia. Experts and government officials will express their opinion on legal and factual aspects of the termination of the status of non-citizens in Latvia.

Non-citizens in Latvian law are individuals who are not citizens of Latvia or any other country but, who, in accordance with the Latvian law "Regarding the status of citizens of the former USSR who possess neither Latvian nor other citizenship", have the right to a non-citizen passport issued by the Latvian government as well as other specific rights.