Russia's Foreign Ministry has prepared a draft decree that will give visa-free entry to Russia for non-citizens of Latvia and Estonia, born after February 6, 1992 (the day when the institute of Soviet citizenship ceased to exist). 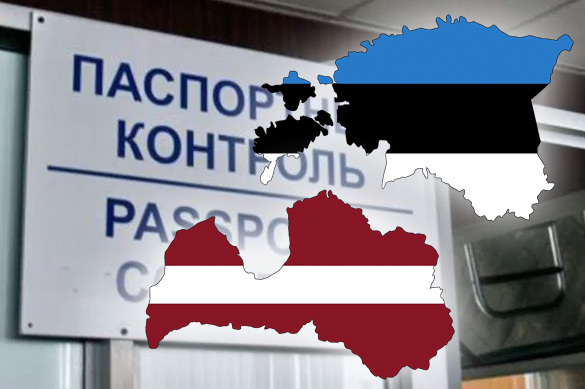 The document, which has been posted on the federal website of draft legal acts, says that individuals from Latvia would be allowed to enter Russia by presenting their passports of non-citizens. Residents of Estonia would have to present their foreign passports. In both cases, it goes about the passports issued by the authorities of the above-mentioned countries.

The explanatory note to the document says: "At present, a separate category of non-citizens has been formed who were born after 6 February 1992 and reached their majority, as well as their children, who can not use visa-free entry to Russia."

The artificial division of people into two classes, the note says, "exacerbates their already difficult situation and plays into the hands of local nationalist circles and a number of politicians, who promote anti-Russian sentiment in the Baltic States."

First of all, visa restrictions affect young people aged from 18 to 25 (born after February 6, 1992), as well as their children, who would like to link their future with Russia. In total, it goes about the total of about 6,000 non-citizens of Latvia and Estonia.