US citizens collect signatures for a petition that asks US President Donald Trump to recognise American billionaire George Soros a terrorist. The petition, posted on the website of the White House, already has collected 70,000 signatures. 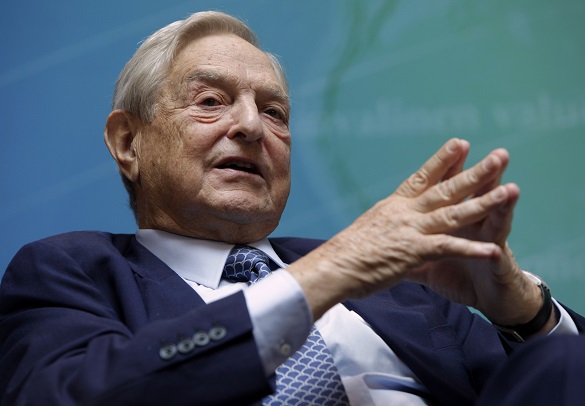 To consider the petition, it will have to collect almost 30,000 more signatures by September 19. The petition states that George Soros has intentionally and constantly tried to destabilise the situation and commit other acts of violence against the United States and its citizens.

In this connection, according to signatories of the petition, the US federal government and the Ministry of Justice should immediately declare George Soros, his organisations and their members terrorists and withdraw all his personal property and assets under the Law on Confiscation of Civil Property.

Earlier, it was reported that Israel accuses US billionaire George Soros of systematic attempts to undermine democratically elected governments of the Jewish State.