US financier George Soros said that Russia's international reserves were sufficient enough for the near future under the conditions of unfavorable economic environment. 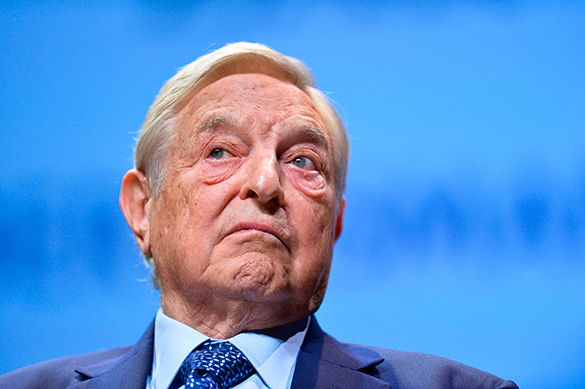 According to Soros, Russia's international reserves would be enough for two years.

Earlier, the Bank of Russia said that the international reserves of the Russian Federation as of January 15 totaled 368.3 billion.

According to Deutsche Wirtschafts Nachrichten, Soros, who has always regarded Russia as an enemy of the EU, now openly calls on Brussels to cooperate with Moscow. The European Union may collapse because of the refugee crisis and the lack of leadership, George Soros believes. To save the EU, one needs to approve another "Marshall Plan" with the participation of Russia.