Ukraine evaluated the "loss of the Crimea" at 1 trillion 80 billion 352 million hryvnia (2.6 trillion rubles), representative of the so-called "Prosecutor's Office of the Autonomous Republic of Crimea" Gyunduz Mammadov said. 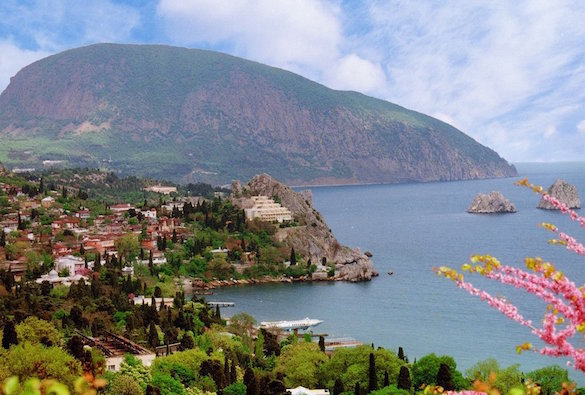 According to Ukrainian media, the above-mentioned number includes the Scythian gold, archaeological heritage, and works of art. In addition, the "Prosecutor's Office of the Crimea" prepared a request to NASA to assess violations of environmental safety during the construction of the Crimean Bridge. The website of the mythical organisation indicates that the construction of the  bridge across the Kerch Strait "poses serious danger to the ecology of the Black and Azov Seas."

The Kiev authorities are persistent in their desire to obtain a "compensation" from Russia for the Crimea. In March 2016, Ukraine's chief military prosecutor Anatoly Matios estimated that this damage was equal to one trillion hryvnia, but a year later the number increased almost twice.