The head of the Syrian opposition delegation, Ahmad Berry, said that the armed Syrian opposition was ready to support a ceasefire in Syria. In addition, during the talks in Astana, opposition activists intend to discuss the release of prisoners, Berry said in an interview with RIA Novosti. 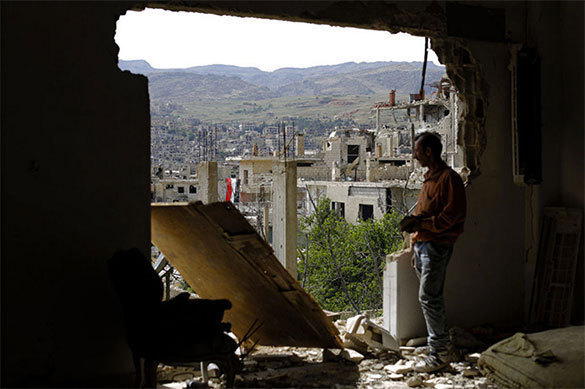 According to him, representatives of the opposition came to Astana to achieve key goals.

"First and foremost, to establish a cease-fire regime and ensure its duration. The second most important question is about prisoners and their release," Berry said.

Another round of talks for the regulation of the Syrian conflict started in Astana on July 4. The talks that last for two days consist of bilateral meetings and delegation meetings. The main task of the talks is to determine zones of de-escalation in Syria. In addition, negotiators intend to discuss the possibility of establishing a Syrian committee for national reconciliation.