Ukrainian warriors promise to conquer the Kremlin to destroy it

Ukrainian people are descendants of strong warriors who will continue to conquer, Ukrainian MP Igor Mosiychuk said. According to the official, the conflict in the Donbass will end with the Ukrainian army "conquering the Kremlin before destroying it." 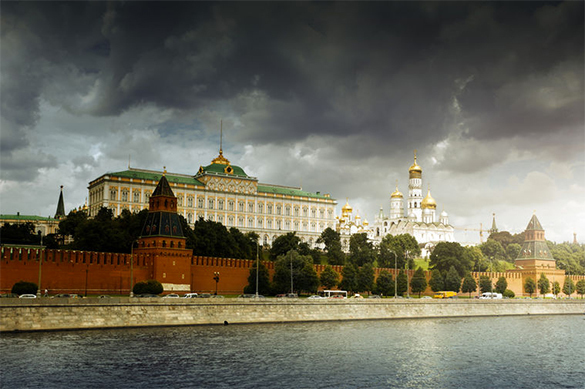 "We will not stop at our own borders. We will kick the enemy out from the Ukrainian land. We will then chase the enemy and finish it off in their capital," Mosiychuk said.

Early this year, Verkhovna Rada MP of the Popular Front, Andrei Teteruk, said that the Ukrainian army would hold its own victory parade on Red Square. He called the Ukrainians "strong warriors."

A couple of days ago, another Ukrainian official beat all his rivals in a competition of Russophobia.  In an interview with 112-Ukraine TV channel, Ukraine's former defence minister Anatoly Gritsenko urged to hold terrorist attacks in Russia. The statement came as a reaction to explosions that have recently occurred in a number of Ukrainian cities. Predictably, the former minister accused Russia of those attacks.