2016: 66 million forced out of homes through violence

2016: 66 million forced out of homes through violence 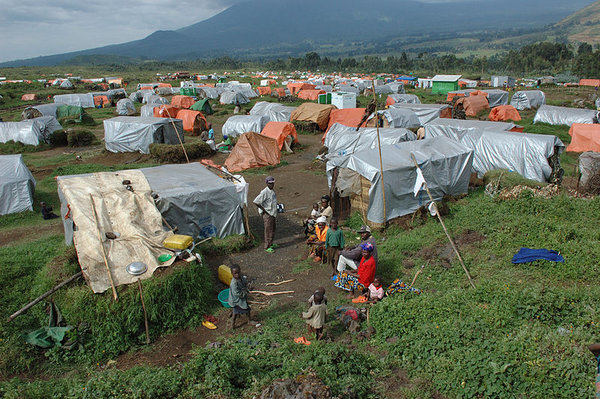 As you sit back this evening to your family dinner and prepare to be entertained by the television set or your laptop in your comfortable home where you have your things, feel safe and protected and thrive, remember that last year around 66 million people lost their homes through violence.

According to the UNO, one person is displaced from her/his home every three seconds. That means three people since you started reading this news piece. Instead of getting better, the figure is worse that that of 2015 by 300,000.

There are currently 22.5 million refugees, 40.3 million internally displaced persons and 2.8 million asylum-seekers. The chaos in Syria has created the highest number of refugees, namely 12 million people living outside the country. There are 4.7 million displaced Afghans and 4.2 million Iraqis. These three countries total over twenty million people displaced by fighting, three countries destabilized by the west and its terrorist minions.

Congratulations Washington, maybe you would like to take these twenty million refugees which you are responsible for. Or is it that you can't take the heat?

Apart from these countries, the fastest growing tragedy is in South Sudan where 3.3 million people have been displacedand also where the finger of death (Washington) is visible.