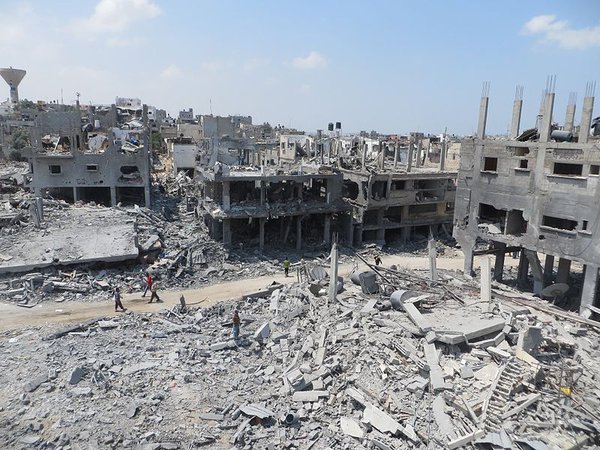 Life-saving, water, health, sanitation and municipal systems and supply networks in Gaza Strip are not being delivered to two million people because of blackouts. The UN Humanitarian Coordinator for the occupied Palestinian territory, Robert Piper, was warned that "A further increase in the length of blackouts is likely to lead to a total collapse of basic services, including critical functions in the health, water and sanitation sectors."

Israel's behavior surprises nobody after constant human rights violations and heavy-handedness, even against children, bulldozing homes, stealing land, desecrating cemeteries and so on. The Palestinian Authority itself is using this crude attempt to gain back control of the Gaza Strip which it lost to HAMAS in 2007.