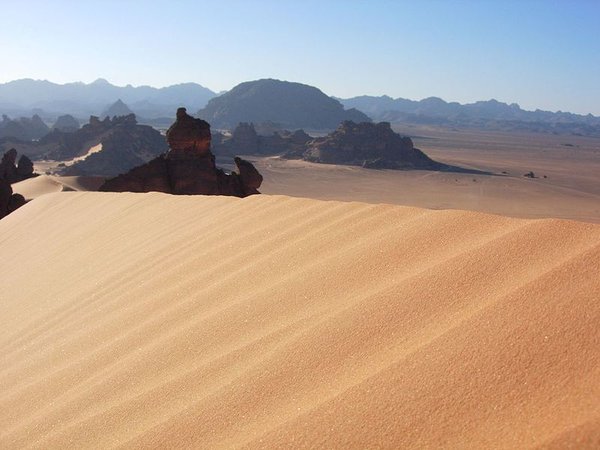 The International Criminal Court sitting at The Hague has called on the Libyan authorities to find, arrest and hand over Saif al-Islam al-Qathafi allegedly for his crimes during the Libyan terrorist uprising in 2011.

He was released on June 9 after being held for six years in Zintan. The ICC accuses him of murder, crimes against humanity and persecution during the terrorist uprising when NATO supported terrorist groups on its own lists of proscribed movements and protected them while they carried out unspeakable atrocities against the civilian population which the Libyan authorities was trying to protect.

One would question why the ICC did not act against NATO in the Libyan conflict and one would question the ICC's authority in Libya which is not a signatory State. One would remind the ICC that the following indictment was ignored by this Court and by the European Court of Human Rights: