Haitian cholera outbreak: When will it end?

Haitian cholera outbreak: When will it end? 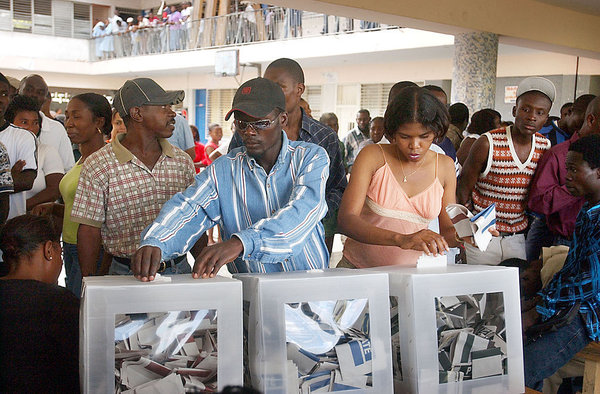 It is highly probable that Haiti's worst cholera outbreak, which began in 2010, was caused by United Nations Peacekeeping troops stationed at a base which leaked raw sewage into a river used by the victims (the Artibonite River). In 2017, the problem continues. When is Haito going to be free of cholera?

Yesterday, UN Deputy Secretary-General Amina Mohammed stated that a critical lack of resources was hampering the UN campaign to eradicate cholera in Haiti. "Without additional resources, the intensified cholera response and control efforts cannot be sustained through 2017 and 2018. Without your political will and financial support, we have only good intentions and words."

In December 2016 the UNO launched a New Approach to Cholera in Haiti as then UN Secretary-General Ban Ki-Moon apologized because the UN had not done enough. As usual, under-funding is responsible for much of this failure. Voluntary contributions to the Cholera Response Trust Fund by the end of April had reached a paltry 2.7 million USD against the 400 million USD required. The Trust Fund now has 183,000 dollars in its account.